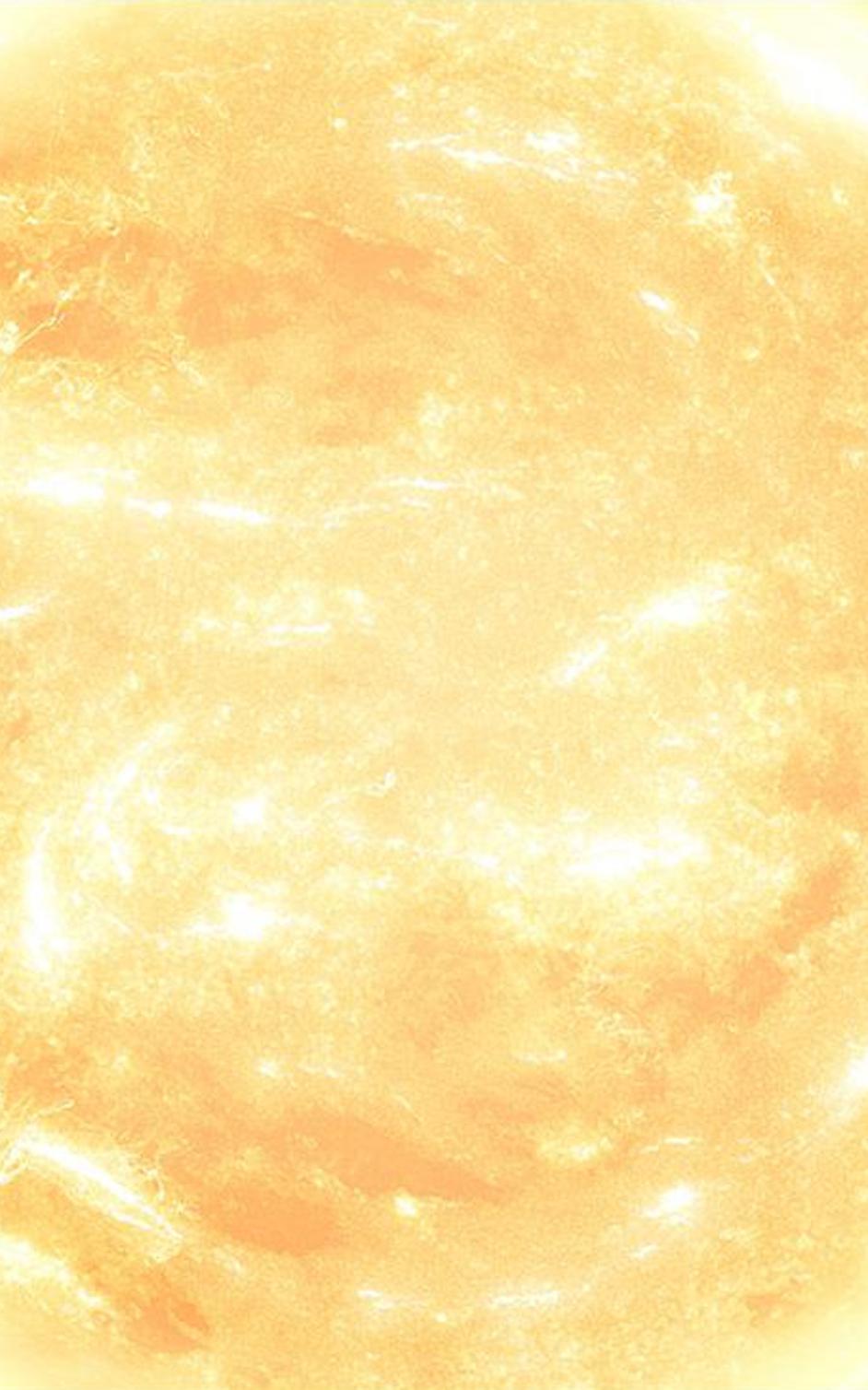 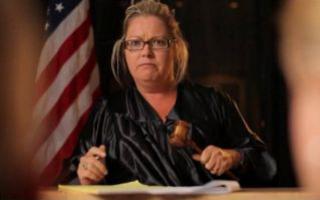 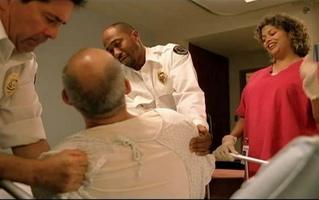 Monday Night Football - 1:00 (Jesse Ventura intro)
Shot with a Sony CineAlta on a jib.  I used a long shotgun boom mic and a body mic, recorded discrete tracks on a timecode DAT recorder, and sent an identical feed to the CineAlta. 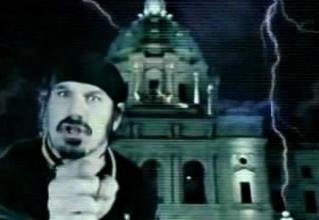 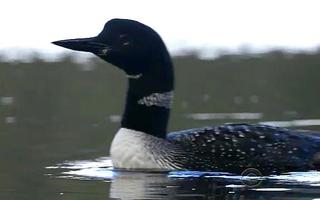 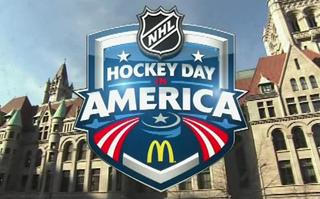 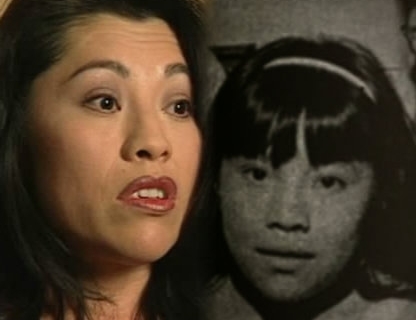 Discovering Dominga - 5:00 trailer (documentary)
I worked on the U.S. part of this documentary.
Shot with a Sony Betacam 600.  I sent two audio channels to the camera, classic ENG style.
I also recorded a sound-only interview on location (for additional VO) with a timecode DAT recorder, and set up a "double-ender" allowing the director to conduct the interview in Iowa from her office in San Francisco.
minneapolis Forecast